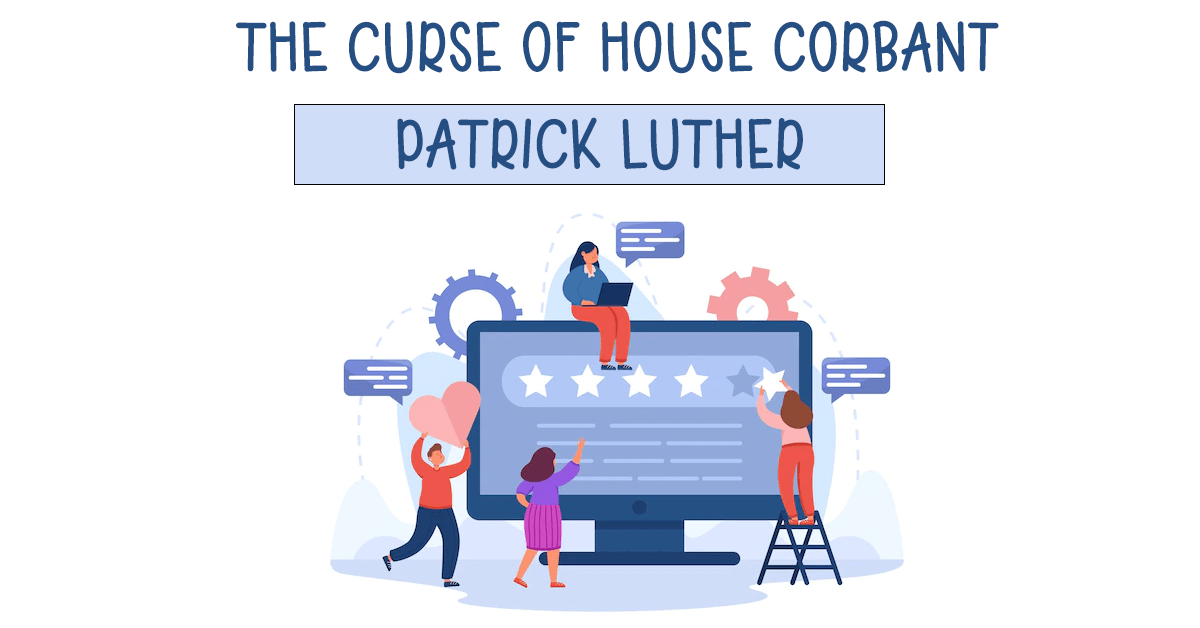 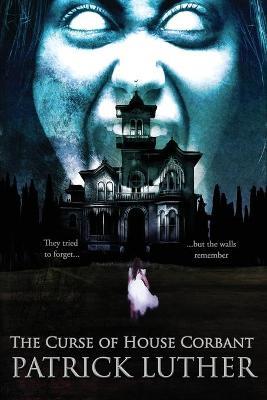 I received this book for free from in exchange for an honest review. This does not affect my opinion of the book or the content of my review.

This book may be unsuitable for people under 17 years of age due to its use of sexual content, drug and alcohol use, and/or violence.
The Curse Of House Corbant
ISBN: ISBN-10 0578917572
on November 9, 2021
Buy on Amazon, Buy on Booktopia, Buy on BookDespository , Buy on Goodreads, Buy on Kobo, Buy on Lutherhorror

A haunted house story with an eldritch twist, the Curse of House Corbant follows a seventeen-year-old Midwestern girl named Ally Corbant as she attempts to uncover the dark history of her ancestral mansion...as well as confronting the ghosts and nameless horrors that stand in her way. Ally's quest for answers will bring her face to face with her darkest nightmares as she explores both the mansion and the family-owned asylum that has been abandoned since a bloody riot in the 40s. What secrets hide in the dark, and what will their terrible truths mean for Ally and her friends?

When I started reading The Curse Of House Corbant, and the further I had gotten into the book, I was picking up on a writing style that was really similar to that of my favorite childhood horror author named R.L. STINE, and also a hint of the horror movie “Thirteen Ghosts.” Knowing me, I had to ask if what I’ve picked up writing style wise is correct I took it upon myself to ask the author Patrick Luther if that’s what influenced him to write this book. He’s told me that he was heavily influenced by his all time favorite childhood horror author R.L.STINE as well as that old horror movie classic “The House On Haunted Hill.” I honestly never picked up that writing style, but the more I’ve read, the more I honestly liked of this book. 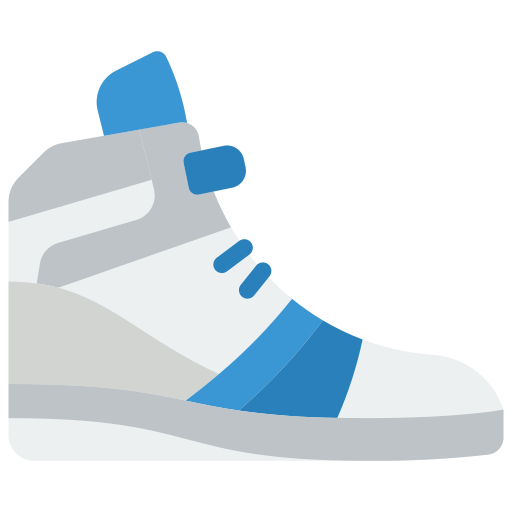 The pacing of “The Curse Of House Corbant,” is pretty consistent through out the story line and the book itself. I honestly can’t say if and when there have ever been any dull or slow burn moments as everything seemed to fall into place once the story picked up its speed. To me, the pacing is what keeps the reader to come back for more and to find out what happens next to the characters of that book. That’s what makes a great book right there. Patrick Luther really knew how to draw his readers into the story and manages to keep my interest in it the entire time from beginning to end. I hate to repeat myself, but I feel that’s what makes a great book is when you have a fast paced story that holds the reader’s attention and interest and the need to finish it to find out what happens next and what happens to the characters themselves. 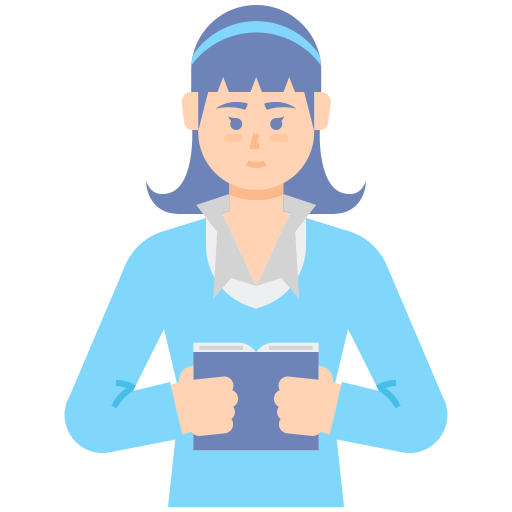 The Characters And Friendships !

Patrick Luther really knows how to describe his characters especially in a certain situation that is intense or happy. The characters that have also become friends over time are Ally, Maddy, Derek, and Bart. These four characters and friends all of which comes from different backgrounds that makes them what I feel to be whole and humble. Ally, Maddy, Derek, and Bart are also the outcasts of the story due to the main character Ally who seemed to not fit in whatsoever with the other school mates and also the adults because of her background and association with several family members.

The Curse Of House Corbant had a lot of seriously creepy situations from a haunted house, to an mental institution or insane asylum to your ordinary home front. Whether it was Ally facing the creepiness from her ancestors at her home or from the mental institution or what Maddy was going through at home was spot on accurate with plenty of hallucinations which is why I had picked up the vibe from Thirteen Ghosts which actually turned out to be the vibe from House On Haunted Hill. There were even mischievous ghosts and gruesome ones as well, murder, and a lot of learning to boot. All of this was perfectly situated in a creepy Victorian style mansion that the Corbants (Ally’s mother and father) had inherited from their relatives that’s basically located on the outskirts of town a bit. 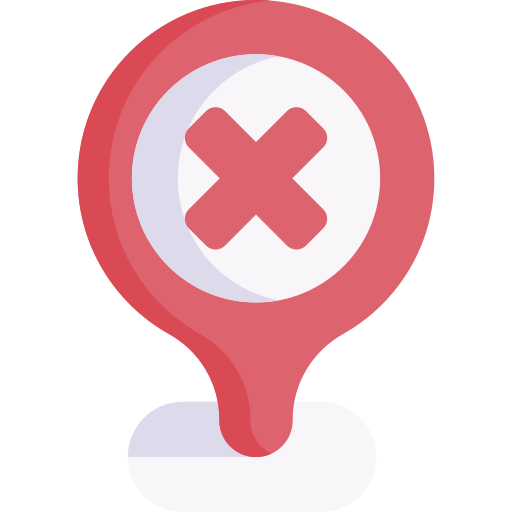 I have to admit that I really liked the different ending in The Curse Of House Corbant by Patrick Luther. This is truly a one of a kind ending that I wasn’t at all expecting to happen like that. I love the fact that the story and ending drove everything home and got to the point without carrying on or lagging any additional information that shouldn’t have been there. I honestly don’t think I can say anything bad or explain what needs to be corrected because Patrick Luther surely can write. The Curse Of House Corbant is truly a refreshing take on things and is completely different than most endings I’ve read up until this book. 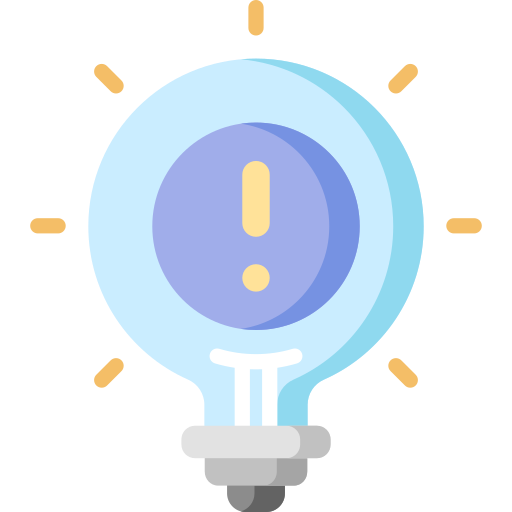 I honestly would have no problem recommending this book “The Curse Of House Corbant” by Patrick Luther to anyone who isn’t squeamish and wants to read a lighter creepish book that is in the style of R.L.Stine and a few horror movies. I loved every moment when reading this book and am happy that it was able to hold my attention as I have ADD big time. If you’re one to look into your ancestors business to help save someone and also curious as to who your ancestors are as to why you’re getting the short of end of the stick just for being related to them, than I have to say that The Curse Of House Corbant would definitely be a book you should purchase a copy and read to find out more. So, would I recommend this book to anyone curious enough to see if Patrick Luther can write like our favorite childhood horror author R.L.Stine? Then, make that purchase today, because you’re definitely going to love his book. In laments terms, most definitely and a 100% yes I would recommend this book to anyone. 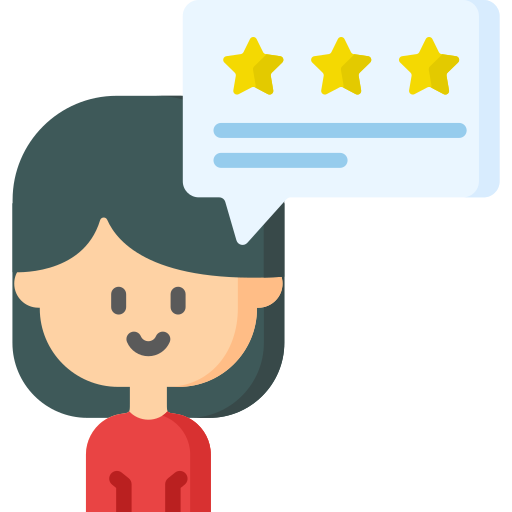 The Curse Of House Corbant by Patrick Luther is a creepy, horror, and mysterious tale of what happens when a young girl who finds out more than what she originally wanted to know as to why she’s been getting the short end of the stick due to what her ancestors have done that wasn’t necessarily at all good. This story definitely hits on a lot of issues that most of us can definitely say we have went through (some more than others of course), as it touches on bullying, incest, sexual violence, swearing, family drama, and more. The story itself and also the characters really come together well in this despite the ending being a bit different than what you’re used to reading. The Curse Of House Corbant kept me wanting more and it was all I could think about until I had read the very last page.